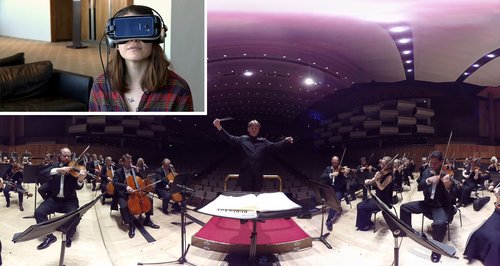 Details of Southbank Centre's 2016-17 season are out - and it includes a virtual reality symphony and a major new festival with the London Philharmonic Orchestra and Principal Conductor Vladimir Jurowski.

In what is billed as "the first major virtual reality initiative from a UK symphony orchestra", the audience will be able to experience a 360°, 3D video and audio performance via virtual reality (VR) headsets, available for free in the foyer on the opening weekend.

Users will be transported to a virtual Royal Festival Hall, where they can sit in the middle of the Philharmonia Orchestra as it performs the third movement of Sibelius Symphony No. 5 with Salonen conducting.

As part of a "digital residency", Philharmonia Orchestra will also bring their 'Universe of Sound' installation to the Royal Festival Hall. This is Holst's The Planets performed in a giant dome containing 37 screens, a conductor pod where people can conduct the orchestra, and a percussion area where visitors can play along.

Belief and Beyond Belief, featuring the London Philharmonic Orchestra

Built around eight themed weekends throughout the year, Belief and Beyond Belief explores "what it means to be human in the 21st century", including religion, science and spiritual belief. Concerts by the London Philharmonic Orchestra and its Principal Conductor Vladimir Jurowski (pictured below) form the classical music backbone of the festival with repertoire including Haydn, Strauss, Kancheli and Glass. 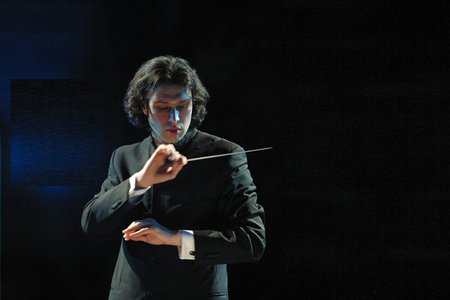