Indroducing Caesar the classical croc, who, like so many of us, enjoys nothing better than eating, playing cards, and listening to Classic FM.

The seven-year-old spectacled caiman crocodile lives in a specially converted conservatory in a bungalow in Kent, locked behind three doors. He's owned by retired prison officer Chris Weller, who's spent more than £23,000 converting his property into a safe space for the reptile.

Speaking to the Daily Mail, owner Chris said: "I’ve raised him since he was a baby. Now he’s completely docile. As he’s got older he’s become happier to be around me and he likes nothing more than watching TV and listening to the radio."

The pair listen to Classic FM as Chris tends to his other animals, including turtles, parrots, and lizards. Caesar is also a fan of playing cards, watching flashing lights and being read stories.

Caesar's not the first dangerous animal to enjoy the world's greatest music on the airwaves. Lions and tigers at a zoo in Bristol are played to Classic FM to help them relax, and are often spotted rolling playfully on the floor whenever they listen to the station. 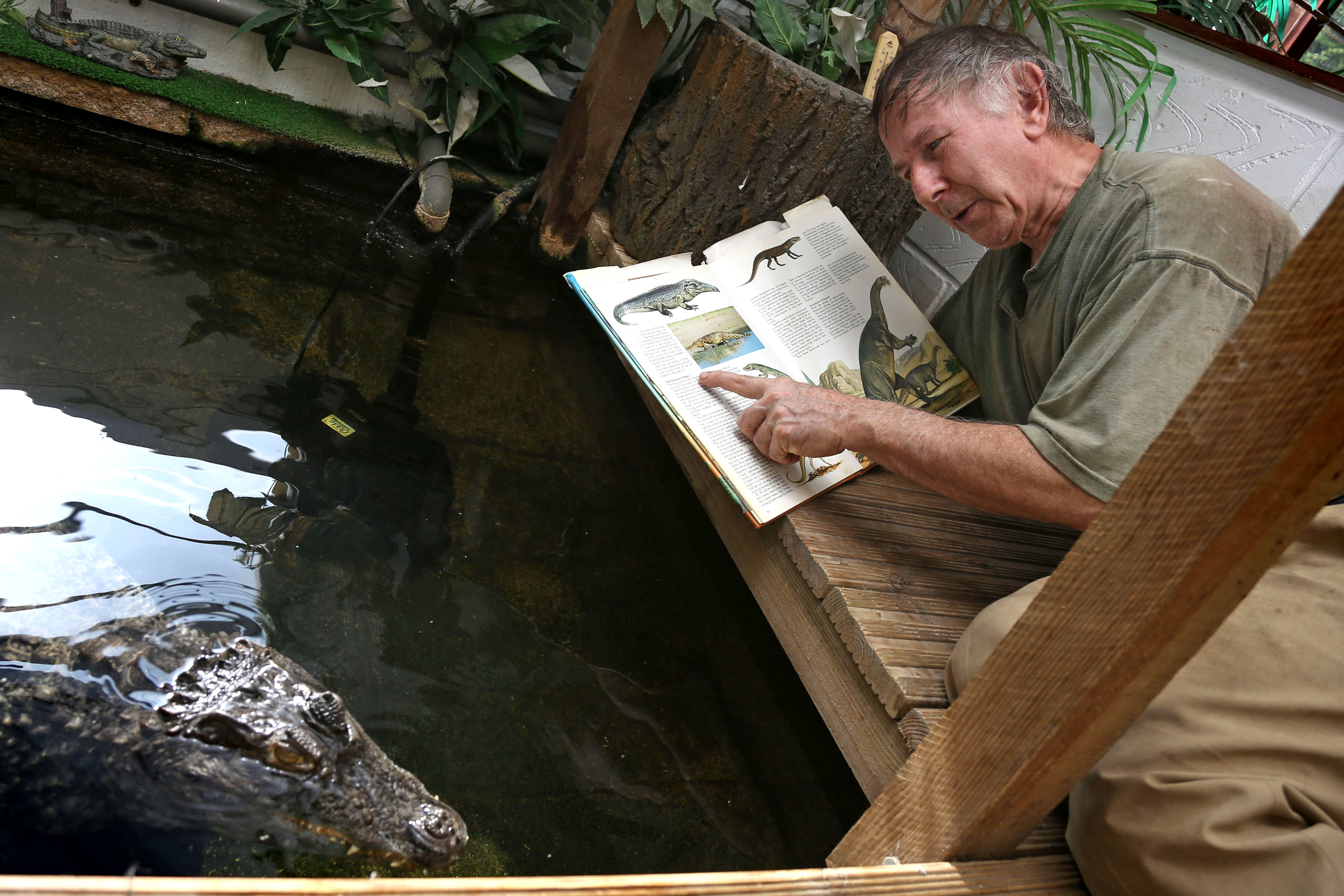