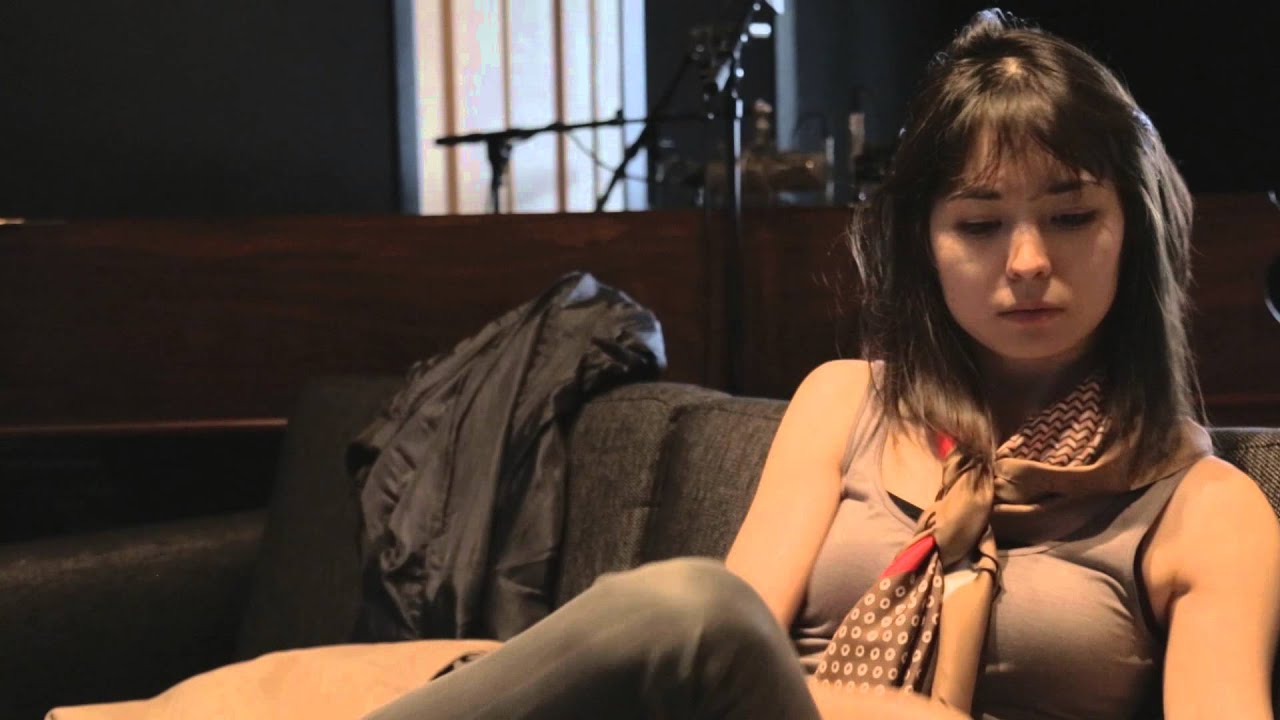 Bafta winner Ólafur Arnalds has ousted 'Wolf Hall' from the number one spot with his innovative Chopin project.

28-year old Arnalds has a growing reputation as a composer, whose style draws on a variety of influences ranging from electronica to minimalism.

The Chopin Project, which has stormed straight in at the top of the Classic FM Chart this week – ousting last week's new number one, Wolf Hall – sees Arnalds reinventing the piano music of Frederic Chopin. It is played on old, unusual and altered instruments, recorded on vintage equipment, and makes use of sound production techniques that create a haunting ambience of solitude and loneliness.

"Chopin has been very close to my heart ever since I was a kid. I grew up with it around me," Arnalds told Classic FM Chart presenter John Brunning, after hearing his album had reached the top spot.

"I often wondered why there hadn't been any reinvention of how Chopin's music was presented," he said, "and I always wanted to hear Chopin music that sounded like this."

"So this is just something I personally wanted to hear and I decided to do it myself in the end."

"She was my first choice for the project so I was so happy that she was up for it," Arnalds said. "She is wonderful to work with and really easygoing and we actually just became really good friends very quickly and that's probably the most important thing."

The project also benefited from the success of Max Richter's re-composing of Vivaldi's The Four Seasons.

"Seeing the success of that drives you forward," said Arnald, "and makes you believe that this is something that people would actually be interested in hearing."