The guitarist from Black Sabbath has written an epic choral piece, and you need to hear it 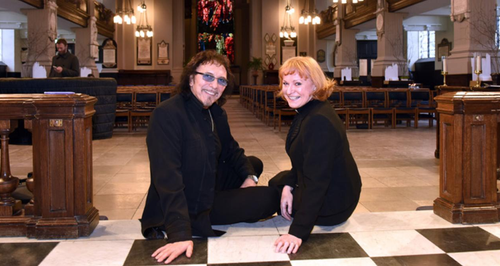 He might be more famous for the iconic riffs of metal overlords Black Sabbath, but guitarist Tony Iommi has revealed a more classically-inclined side to his output.

The piece, entitled ‘How Good It Is’, is Iommi’s way of “giving something back” to his home city.

Describing the piece, Iommi said in a press release: “It’s just a little bit different to Sabbath! We’ve done instrumental work before with orchestras and it’s something I enjoy doing. It’s completely different from any of the heavier stuff. This is a completely new piece of music and I’m really pleased with it.”

Listen to ‘How Good It Is’ now: