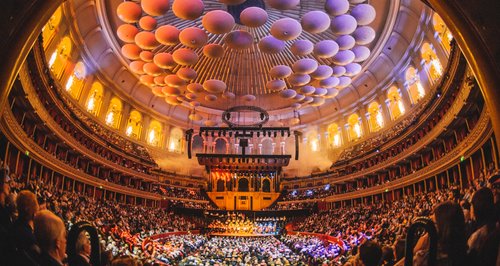 According to figures released today, 5.7 million people now listen to Classic FM every week – and over half a million of them are under 25

In the latest numbers released by RAJAR (Radio Joint Audience Research), Classic FM substantially increased its listener figures compared to both the previous year and the previous quarter.

Over half a million of those listeners were aged under 25 – a 43 per cent increase compared to the same period in 2016. And over a million of the station’s listeners are under 35, an increase on 894,000 the previous year.

Listeners tuned into the station for a huge 40 million hours every week. 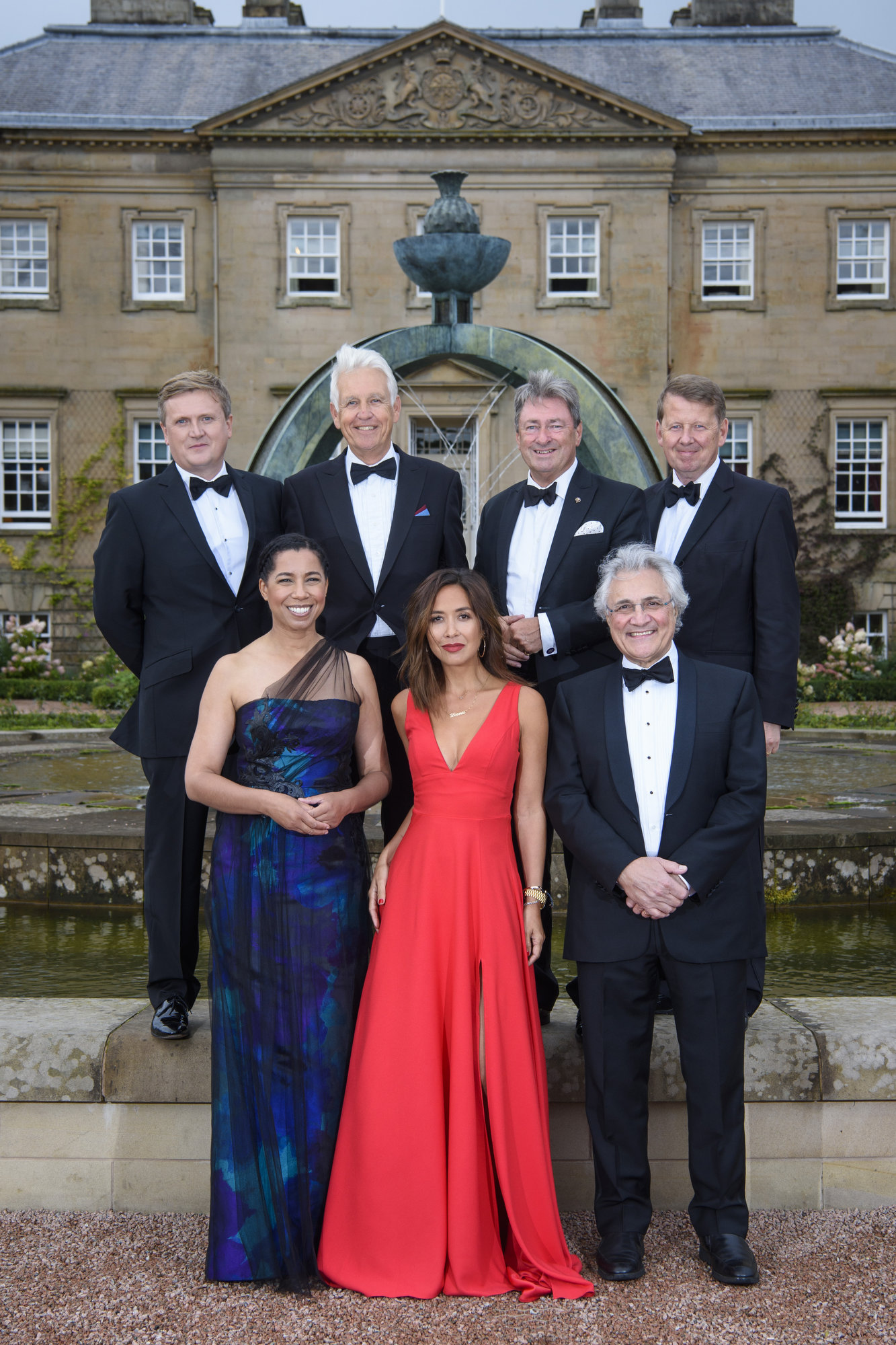 Sam Jackson, Managing Editor of Classic FM, said: “Classic FM’s 25th birthday year concluded in the best way possible, as we welcomed in hundreds of thousands of new listeners. I’m particularly encouraged by the huge growth in our youngest demographic: to now have over half a million listeners aged under 25 proves that the future of classical music is in very rude health. As the nation’s only 100 per cent classical music station, we’re thrilled that so many people – of all ages and backgrounds – are discovering the joys of what Classic FM has to offer.”

John Suchet’s weekday show (Mondays-Fridays, 9am-1pm) continues to be the most popular on the station, with 2.8 million listeners every week – an increase of over 130,000 compared to the previous three months and the same period the previous year.

Over the same period, Classic FM reached more people online than ever before: our videos on ClassicFM.com were viewed 1.7 million times and we now have 1.7 million followers on Facebook.