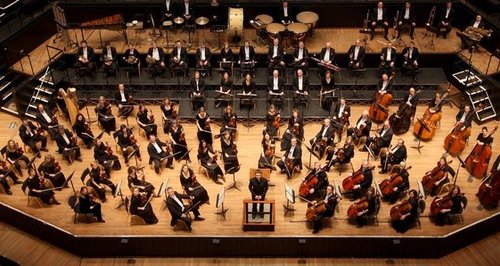 A report commissioned by the Association of British Orchestras has found that the UK’s music ensembles reached 4.83m people in 2016 – a three per cent increase on 2013 – but have seen a five per cent drop in income.

The report, released today at the ABO’s annual conference, found that while ensembles were reaching more people than in 2013, their income had dropped by 5 per cent.

The report also found that the UK’s orchestras reached almost 900,000 children and young people through performances, education and outreach work.

The amount orchestras received from public funding also decreased, with a seven per cent drop in Arts Council funding, compared to 2013, and an 11 per cent drop in funding from local authorities.

“Orchestras have innovated to achieve bigger audiences and engage more young people and they should be proud of these successes,” said ABO director Mark Pemberton.

“However these larger audiences do not bring in more money and, if anything, actually increase losses. Many of the achievements have been fuelled by audience development initiatives such as discounted ticketing, free concerts and fixed fee performances.”

The ABO's conference takes place in Bournemouth this week.