St George almost certainly did not kill a dragon, but here is an account of the basic legend surrounding the duel.

St George, a Christian Roman soldier, travels for many months to what is now Libya. There he hears of a princess, Cleodolinda, who is to be sacrificed to a dragon. The fearless soldier travels to the valley in which the dragon lives, and the creature rushes from its cave to meet him, roaring with a sound louder than thunder.

St George, undaunted by the dragon’s size and ferocity, strikes the monster with his spear, but is unable to wound it because its scales are too tough. His weapon shatters into a thousand pieces and he falls from his horse.

He then tries to pierce the dragon’s flesh with his sword but the creature’s poison splits his armour. After a fierce and tiring struggle he realises the dragon is trying to shield the area under its wing, which is unprotected by scales. With an almighty thrust he pushes the sword into the unarmoured area, killing the beast.

To recognise and reward his bravery, the whole of the nearby town is baptised into Christianity. 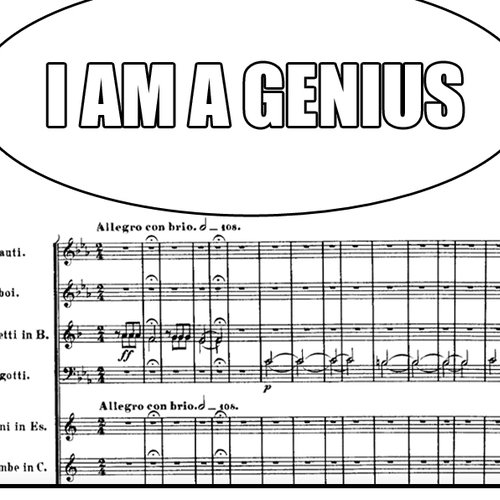