The Queen Through The Years

This image appears in the gallery:
The Queen at 90: her life in pictures 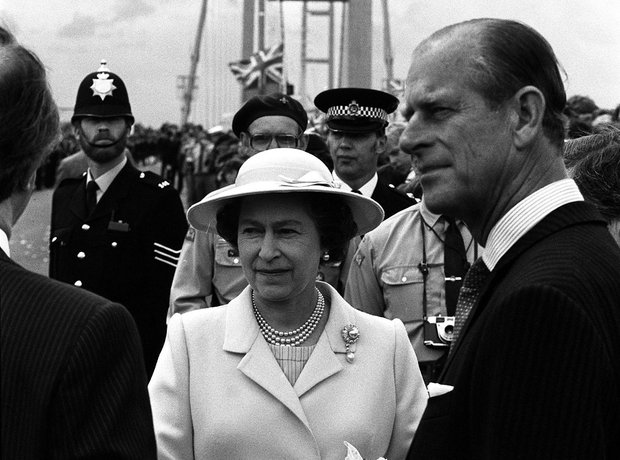 50. The Queen Through The Years

1981: Her Majesty Queen Elizabeth II and the Duke of Edinburgh after the Queen had declared the new Humber Bridge formally open. It actually opened to traffic 22 days earlier. The Queen and Duke then drove across the £91 million structure, the world's longest suspension bridge, from the Hull to the Grimsby side

See the full gallery: The Queen at 90: her life in pictures