This image appears in the gallery:
The facts behind the Masters of Music 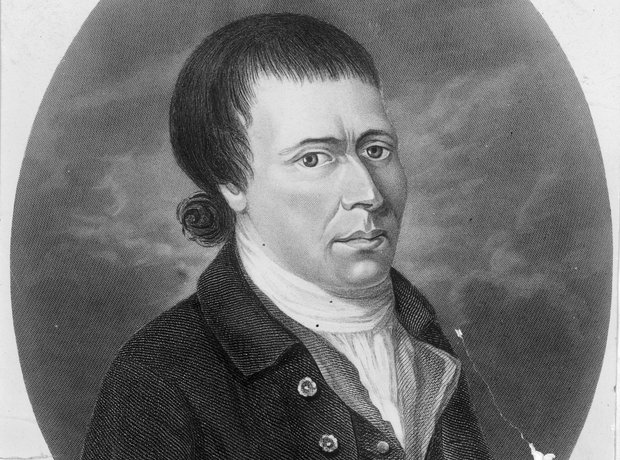 One of the pieces in the opera is the tune of 'Auld Lang Syne' which led some to argue that he wrote the tune. But music scholars believe that it's an old folk song that neither Shield, nor Robert Burns who it's often credited to, wrote the original.

See the full gallery: The facts behind the Masters of Music