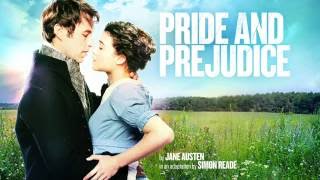 After sell-out performances at Regent’s Park Open Air Theatre, this acclaimed production of Pride and Prejudice is now on UK tour.

Pride and Prejudice, directed by Deborah Bruce and adapted for the stage by Simon Reade, is the third Regent’s Park Open Air Theatre production to tour the UK, following their smash hit productions of To Kill a Mockingbird in 2014/15 and Lord of the Flies in 2015/16.

“A perfect Pride and Prejudice: skittish, comical, easy on the eye and moving”

For more information and to book, go to PrideandPrejudicePlay.com >