Patricia Arquette did a rousing speech, Meryl Streep and J-Lo became best buddies and there were Lego statuettes

Social media has become a massive part of the Oscars – and now some of the best moments of the ceremony come from the celebrities' own Instagram and Twitter feeds (remember Ellen DeGeneres's selfie last year?)

So, what happened this year? 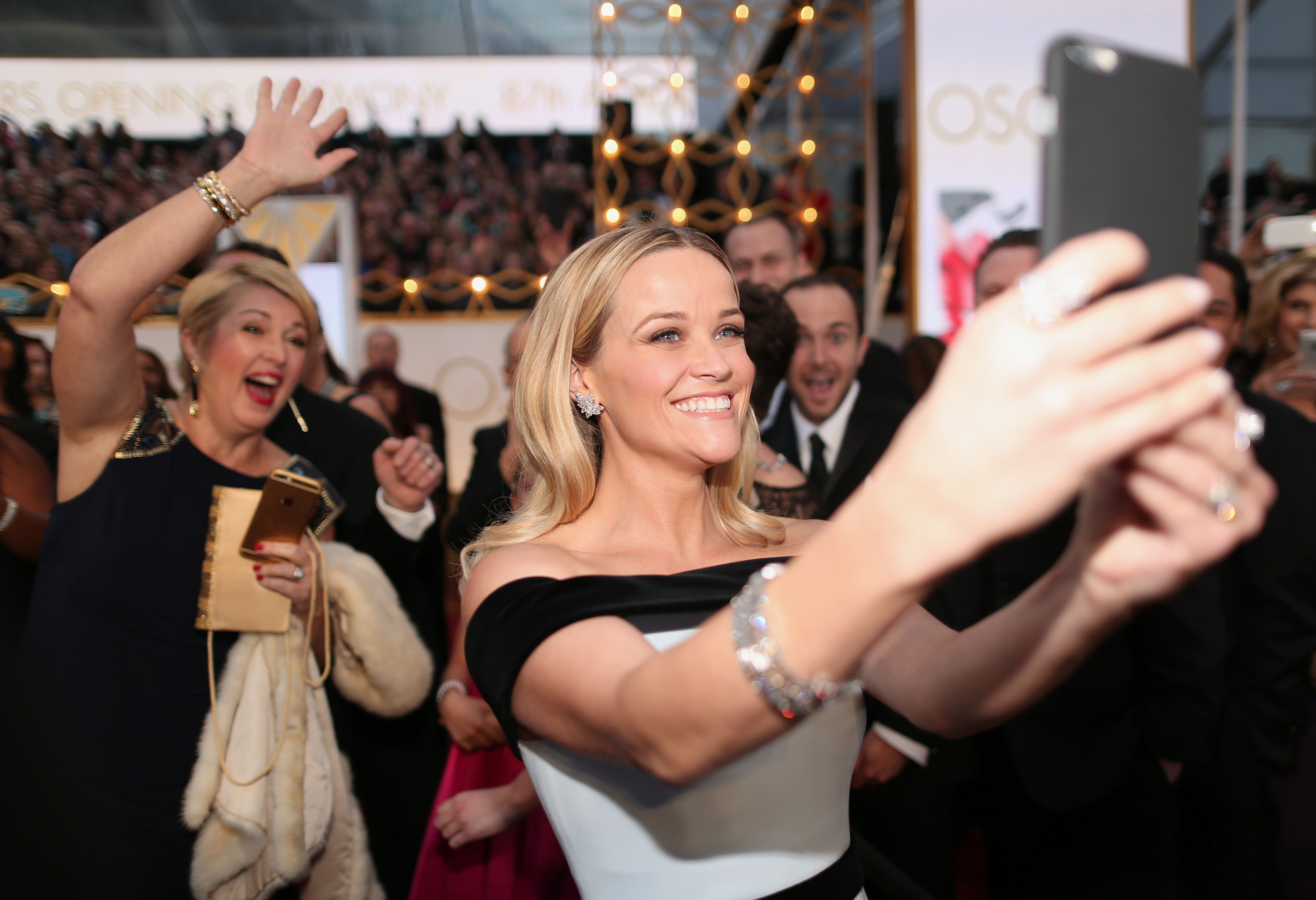 See all the pictures from the red carpet

The actress used her winner's speech for Best Supporting Actress (for Boyhood) to talk about equal pay: "To every woman who gave birth, to every taxpayer and citizen of this nation. We have fought for everybody else's equal rights. It's our time to have wage equality once for all. And equal rights for women in the United States of America."

Which got this amazing reaction from Meryl Streep

Life goals: Say something that makes Meryl Streep and J.Lo react like this #oscars pic.twitter.com/YnPbSMfI4U

That Meryl Streep moment will now be the go-to 'approval GIF' for the next year. #officialtwitternotices

There was general relief for Alexandre Desplat

The composer had been nominated for an Oscar seven times before, so everyone breathed a sigh of relief when he finally got his hands on that statuette.

At last year's ceremony, John Travolta famously had trouble saying Idina Menzel's name. Which gave rise to much merriment this year, including this tongue-twister tweet by photograph and filmmaker Michael Deppisch

See all the pictures from the Oscars 2015 ceremony

Everyone was really happy for Eddie Redmayne

Not least the man he portrayed in The Theory of Everything, Stephen Hawking, who has this to say on Facebook:

And all evening this hashtag was trending. It came out of a campaign started by The Representation Project last year and highlighted the fact that women on the red carpets are always asked about what they're wearing, their hair, make-up and nails.

Ahead of the ceremony, Reese Witherspoon posted this picture:

❤️ this movement #AskHerMore..have you heard of it? It's meant to inspire reporters to ask creative questions on the red carpet. I love the Oscars AND fashion like many of you - & am excited to share #WhoAmIWearing later tonight. (