This image appears in the gallery:
Best Classical Music Education Initiative 2015 - the nominees 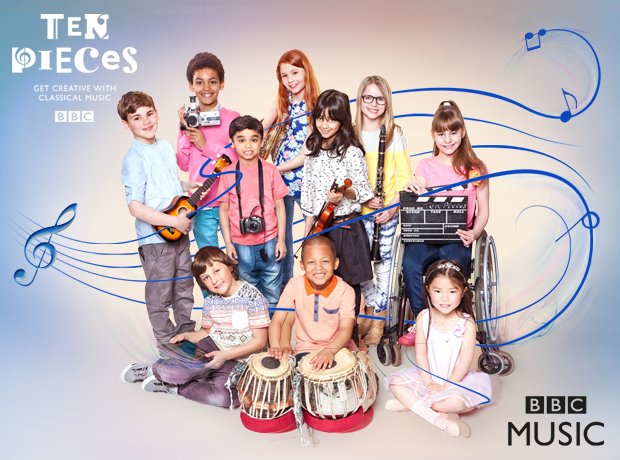 A new initiative, which aims to inspire primary-aged children to get creative with classical music. The project launched in October 2014 with 300 screenings in cinemas across the country of a 50-minute film introducing ten pieces of classical music. 8,000 schools are now actively engaged with Ten Pieces, supported by 230 music and arts organisations across the country. The project will culminate in an exciting national finale in 2015.