Film with the Most Oscar Nominations

This image appears in the gallery:
15 Fantastic Oscar Facts 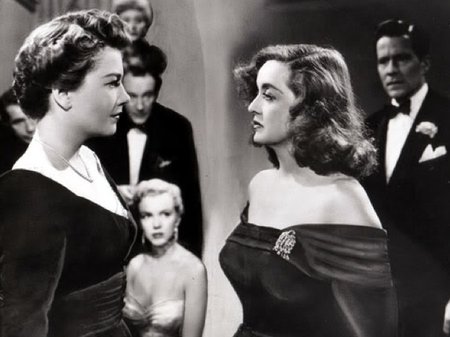 2. Film with the Most Oscar Nominations

'The Artist' may lead the film pack this year, with 12 Academy Award nods, but the most nominated movies of all time garnered a whopping 14 nominations. First up was black and white film All About Eve in 1950. 50 years later, Kate Winslet and Leonardo DiCaprio's doomed love story 'Titanic' sank all competition.

What are the lyrics to Russia’s national anthem, and what do they mean?

Someone inverted every single interval in Beethoven’s Für Elise, and it sounds wild

What are the lyrics to Ukraine’s national anthem, and how does it translate into English?

English National Opera is offering its most expensive tickets for free, to Under 21s