This image appears in the gallery:
15 Fantastic Oscar Facts 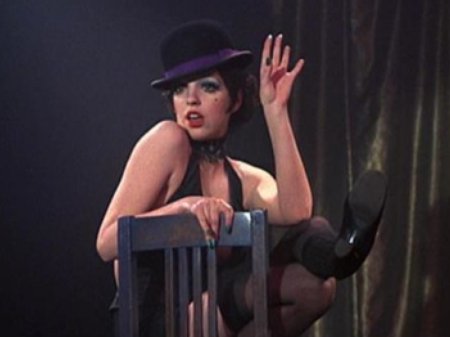 Several famous couples have won Oscars, but only one Hollywood family can claim to be truly Oscar-winning - The Minelli's. Liza Minelli, daughter of Vincente Minnelli (who won Best Director in 1959 for Gigi) and Judy Garland (who received a miniature Juvenile Award in 1940), won Best Actress for Cabaret in 1973.