A 90s superhit in the style of Bach - what more could you want? 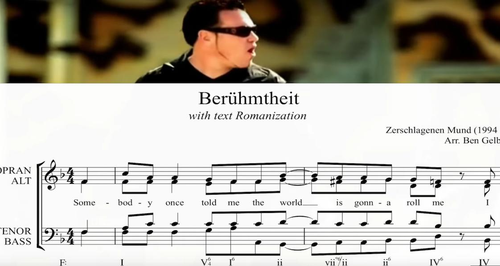 Everyone has had a secret rock-out moment to 'All-Star' by Smashmouth, whether you were of a certain age at the time of its original release in 1999 or were introduced to it through the green-tinged medium of Shrek.

Love it or hate it, there is no denying that this version is really… memorable.

YouTuber Ben Gelber has massively nerded out and arranged Smash Mouth for four voices by following the compositional rules of the Baroque period, as used and established by Bach.

For bonus nerd-points, he has also added a notated score on top of the original music video, complete with Roman numerals and a figured bass.

People also massively nerded out in the comments section: 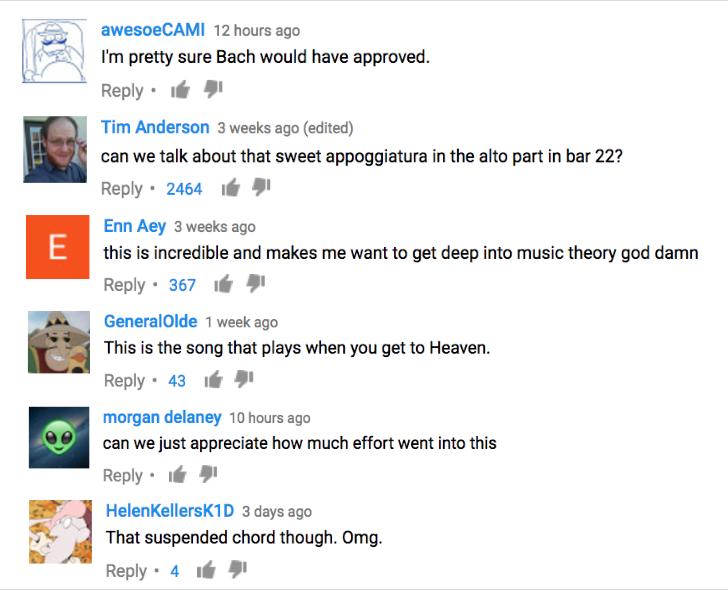 Ready to rock out to with Bach? Check out the video below!

(And let us know if you spot the surprise appearances by two composers in the video!)