The Legend of Zelda, by Koji Kondo

This image appears in the gallery:
The best video game music: our guide to the best soundtracks 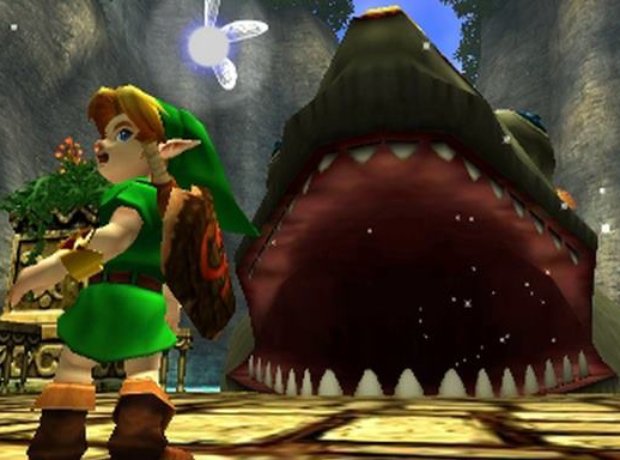 6. The Legend of Zelda, by Koji Kondo

A lush fantasy and a key title for Nintendo, the various incarnations of The Legend of Zelda have become classics. The music from this game has become so popular that it's been expanded and developed into a four-movement orchestral symphony called 'Symphony of the Godesses'. Composer Koji Kondo has worked for Nintendo since 1986 and is the mastermind behind many of their most famous titles.

See the full gallery: The best video game music: our guide to the best soundtracks

17 awesome classical music gifts for the musician in your life

QUIZ: Answer these questions and we’ll reveal which musical instrument you should play

Sorry, only a true pianist will excel at this piano quiz