This image appears in the gallery:
The best video game music: our guide to the best soundtracks 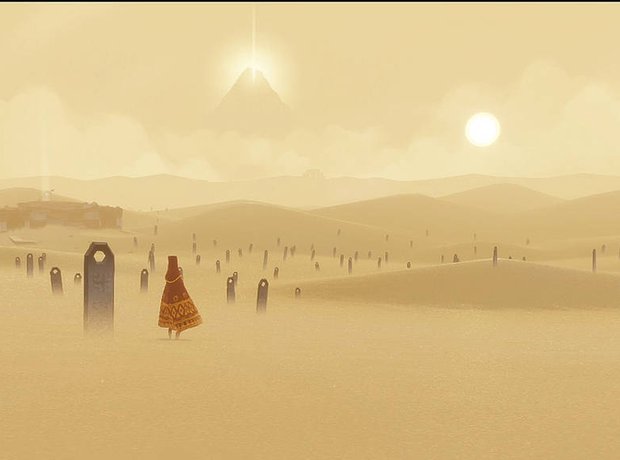 Austin Wintory’s soundtrack to Sony’s Journey caught the world’s attention when it was shortlisted for the Grammy Award for ‘Best Score Soundtrack for Visual Media’, up against the scores for The Dark Knight Rises, Hugo and The Girl with The Dragon Tattoo (which ended up winning the gong). The nomination brought Wintory’s soundtrack to a whole new audience and cemented its place in the pantheon of great video game music. Picture: Sony Computer Entertainment

See the full gallery: The best video game music: our guide to the best soundtracks