We know where the best view in the opera world is 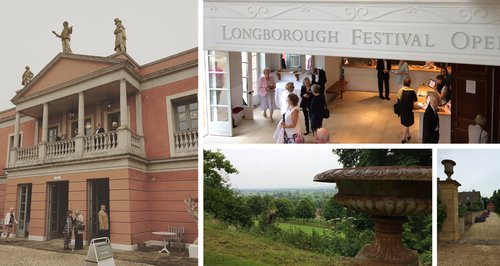 We took a trip to the spectacular environs of Longborough Festival Opera - a DIY alternative to Glyndebourne and genuine musical innovator.

You’ve got a bit of money, a nice spot of land in the Cotswolds with views to die for. What do you do? Obviously, the answer is build an opera house and turn it into a bizarre Mecca for the curious-minded. OBVIOUSLY. That’s what Martin and Lizzie Graham did in the 1990s, and they’ve been staging large-scale operas ever since.

We popped along to Longborough Festival Opera to see just how their back-garden productions stack up against the might of city-centre opera companies and the now-established might of garden party opera, Glyndebourne. Well, decide for yourself. Before you’ve even seen any opera, you get to just wander about around here: 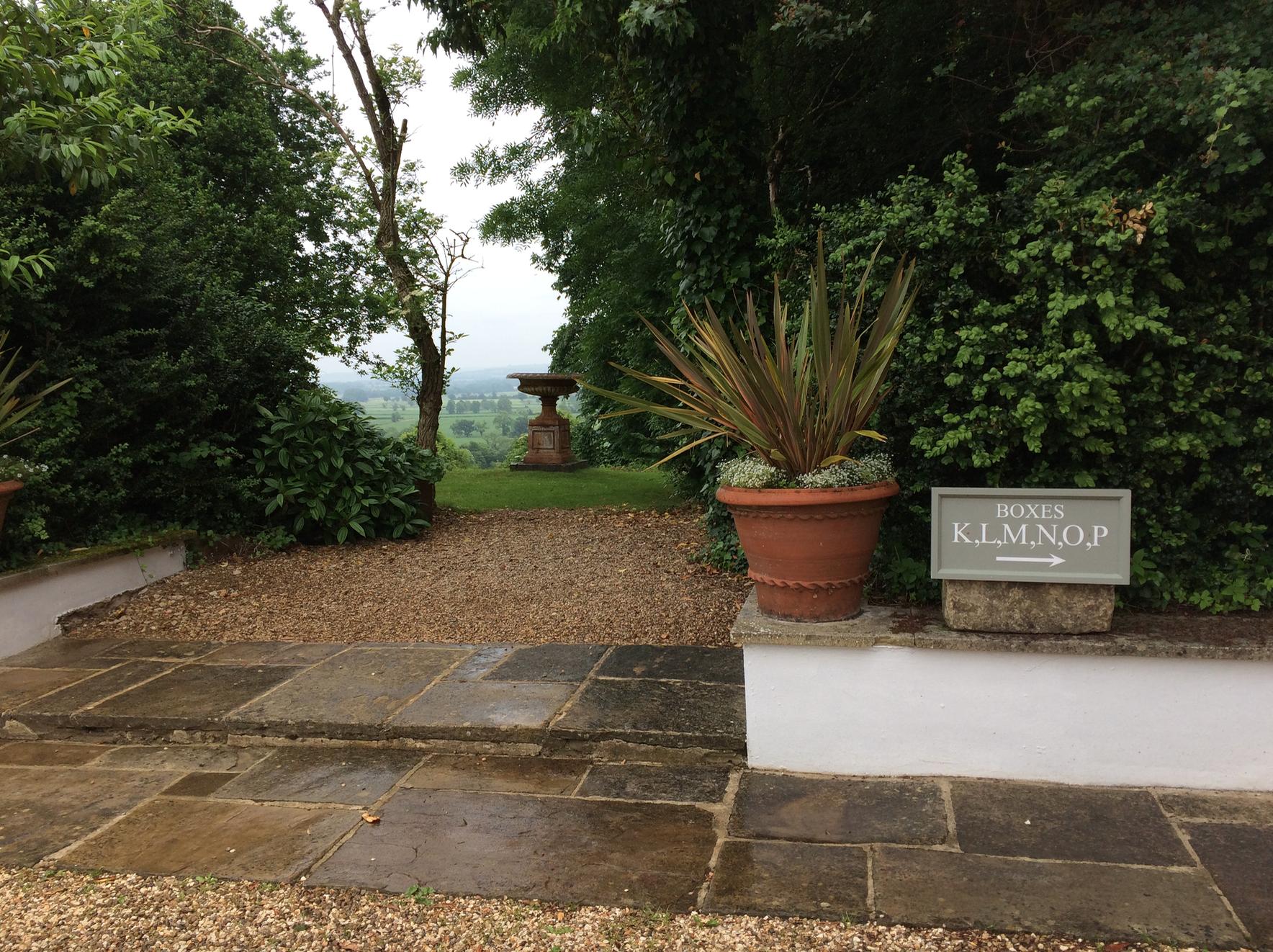 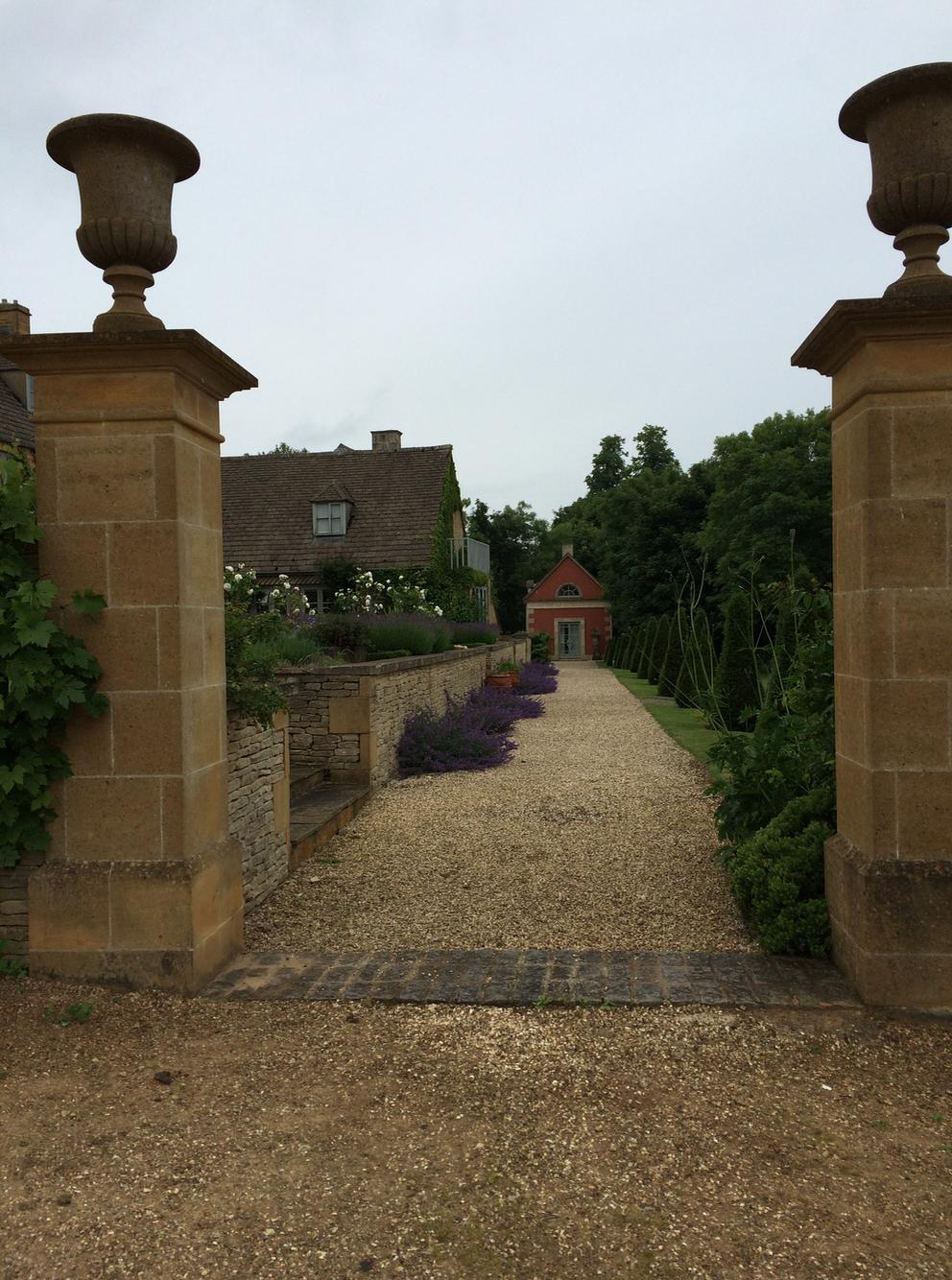 And this is the opera house itself:

The drizzle don't stop the opera at @longboroughfestivalopera

Unfortunately, it was raining while we were in town. But when the weather isn't being thoroughly Wagnerian, this is where you can sup Prosecco and snaffle a picnic:

A photo posted by Longborough Festival Opera (@longboroughfestivalopera) onJun 7, 2016 at 10:24am PDT

We were at Longborough to watch their production of Mozart’s ‘Le Nozze di Figaro’, staged as a sort-of sumptuous garden party at the time of the First World War. And very lavish it is too, from the dusky, almost candle-lit set to the uniformly excellent singing (especially some top, top capering from mezzo Anna Harvey as Cherubino). 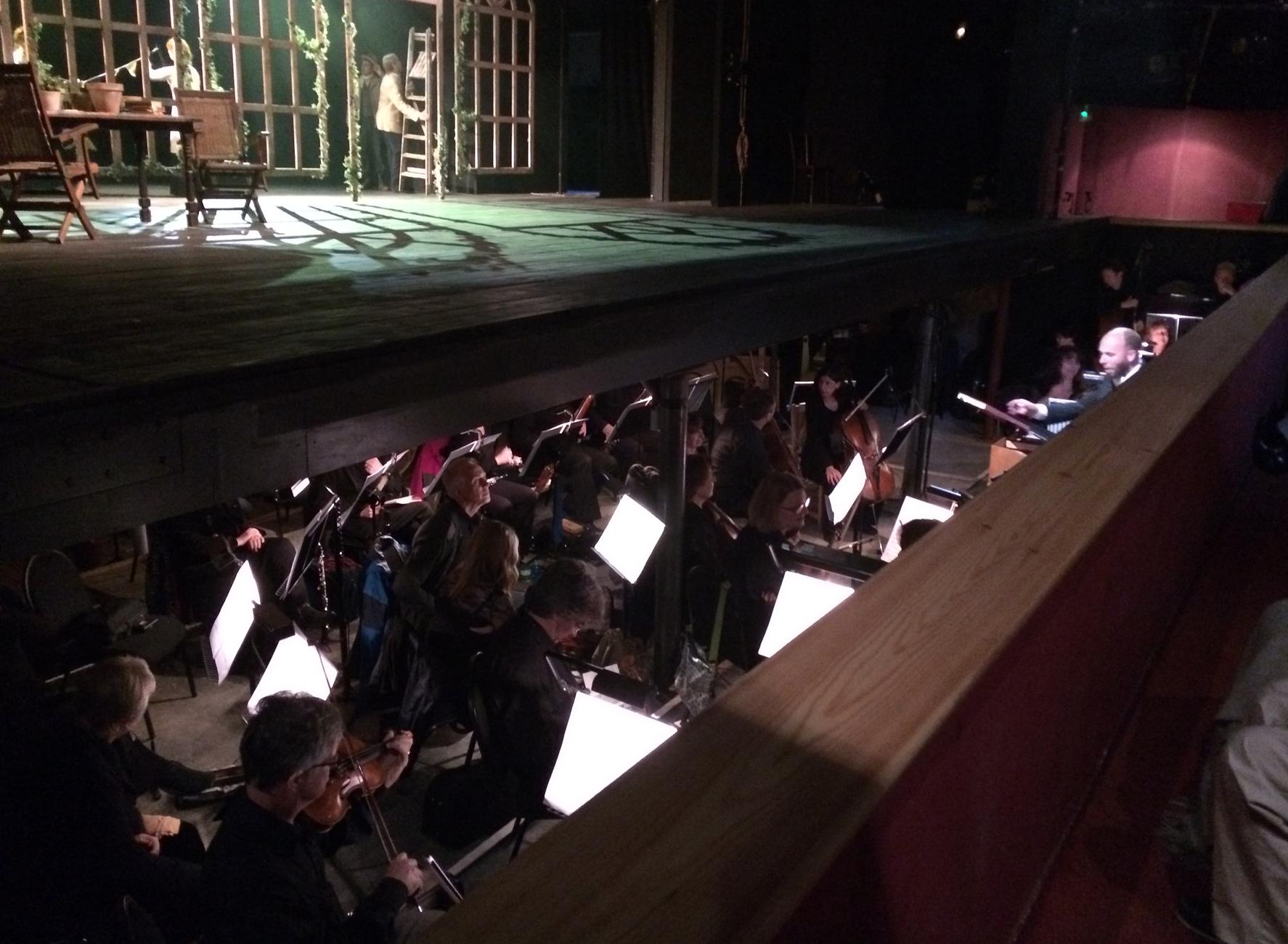 Thanks to the increasingly strong reputation that Longborough has built up over the years, it's now a great place to see ambitious productions from a tiny, innovative company. It's the perfect embodiment of the endeavour of eccentric Britain, a wild idea that has turned into something cherished by many. They've got productions of Janacek and Handel coming up, and they've already done Wagner's Tannhäuser this year - and it doesn't look like Longborough's ambitions are going to stop there. 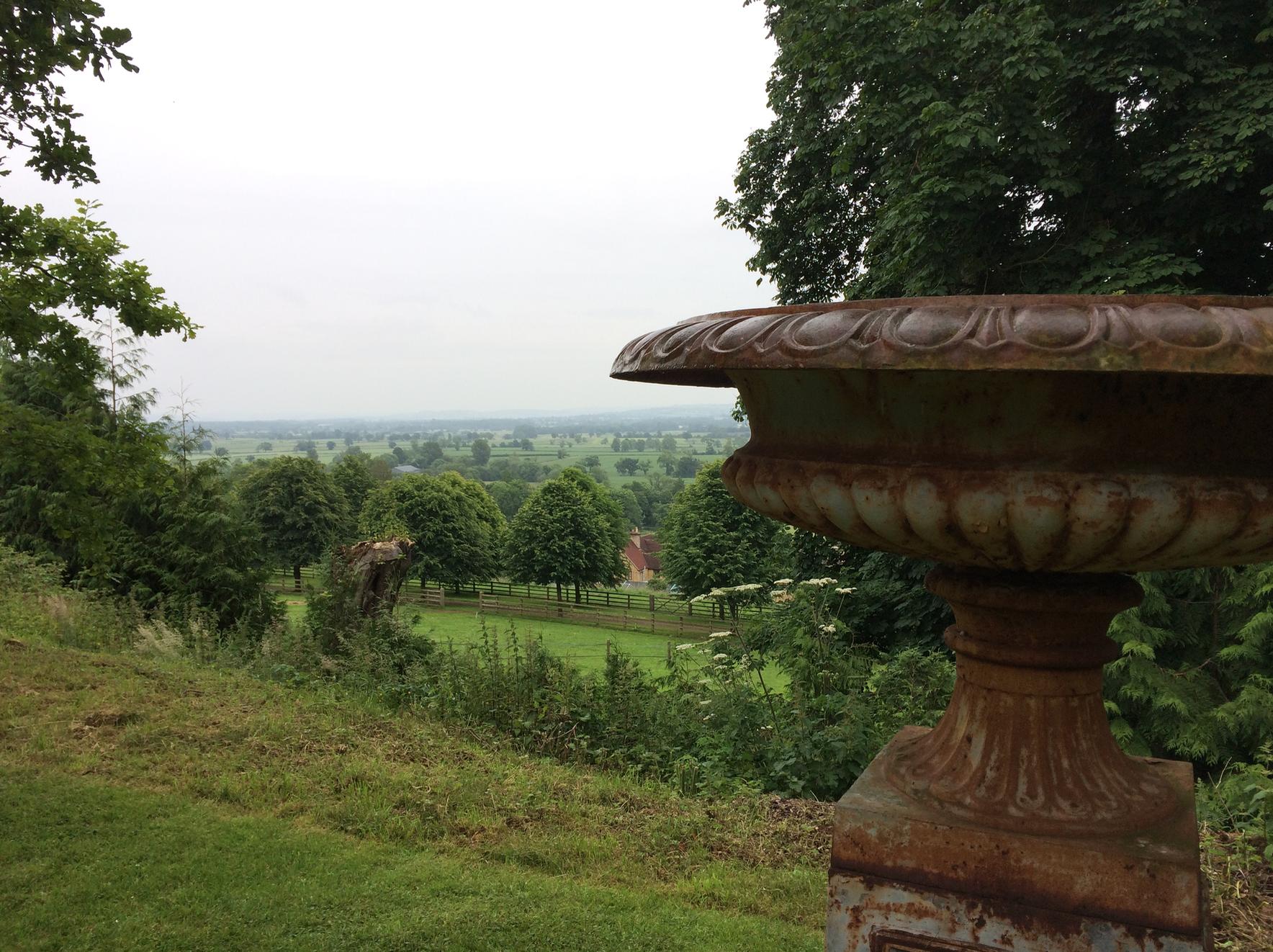