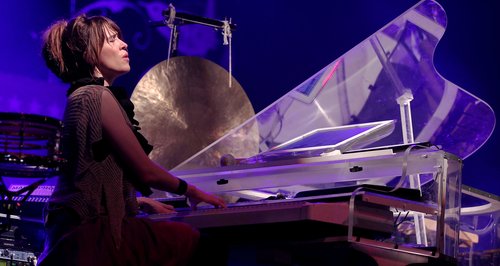 Something about the cello’s sonorities and range suit this song perfectly, as this group from Cello Ireland show us, in an arrangement by Fiachra Trench.

Again, it’s all in the sonority - bassoon quartet Breaking Winds have got this bang-on.

Brooklyn Duo are masters of the artfully planned pop cover version, so it’s no surprise they complete nail this one too.

Dan Wright has dedication - we’ll give him that. And his attention to detail has resulted in a stunning effect.

Proving The King’s Singers aren’t averse to a little crossover action, this is a beautifully nuanced version that captures a quite different spirit to the original.