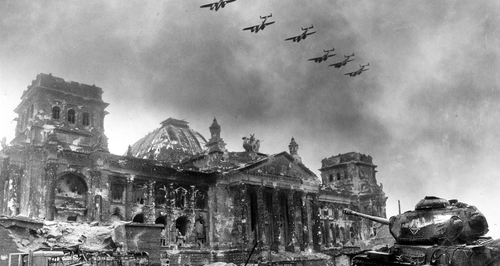 Made in 1973-1974, The World at War was a 26-episode documentary series chronicling the events of the Second World War.

It featured narration by Laurence Olivier and a majestic score by Carl Davis, notable for its dark, menacing opening music, which raised the humble television theme to a previously unimagined standard.

A landmark in British TV history, the series unusually focused on portraying the devastating experiences of the conflict not only on those who fought, but concentration camp inmates and civilian victims.

Continually shown on networks, there is still a constant demand for the music from the series. 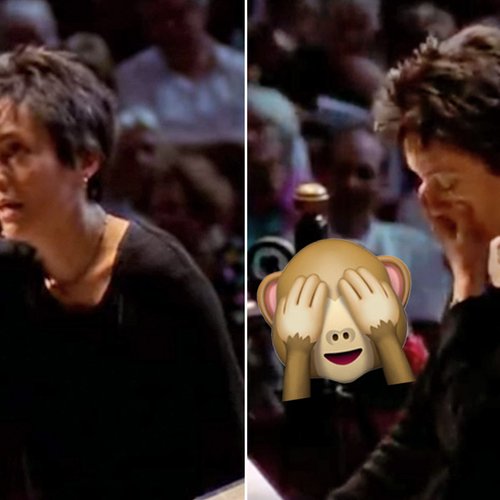 This pianist learned the wrong concerto, then something incredible happened

The best classical music festivals you can enjoy online this summer