Parade of the Ewoks

This image appears in the gallery:
Star Wars - the best of the soundtracks 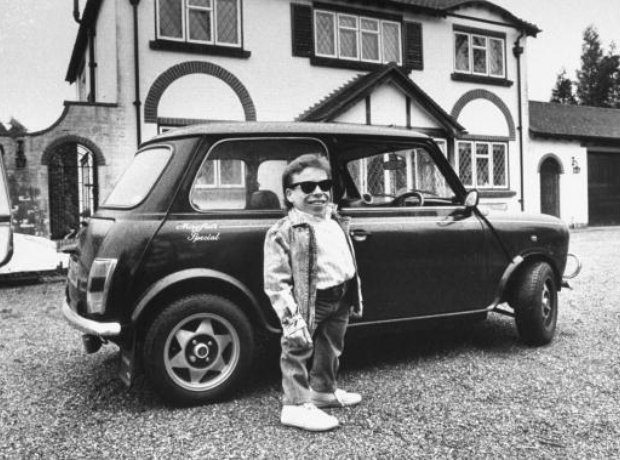 Another comic theme, similar to the Jawa Theme, this impish melody defines one of the lighter characters in the saga. Though the Ewoks (who are essentially sci-fi's equivalent of the Care Bears) become integral to the story of Return Of The Jedi, they're basically fun-loving little fellas. Trivia: the most prominently featured Ewok in the film was played by Warwick Davis, pictured.

See the full gallery: Star Wars - the best of the soundtracks