This image appears in the gallery:
Star Wars - the best of the soundtracks 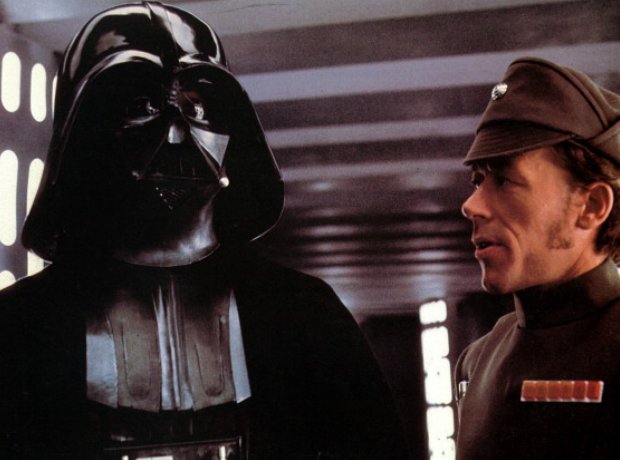 First appearing in The Empire Strikes Back, the angular brass motifs of the Imperial March are synonymous with evil on an almost pantomimic scale. However, as it continues to reappear through Return of the Jedi, it takes on a quieter, more reflective character as the tone of the film changes.

See the full gallery: Star Wars - the best of the soundtracks