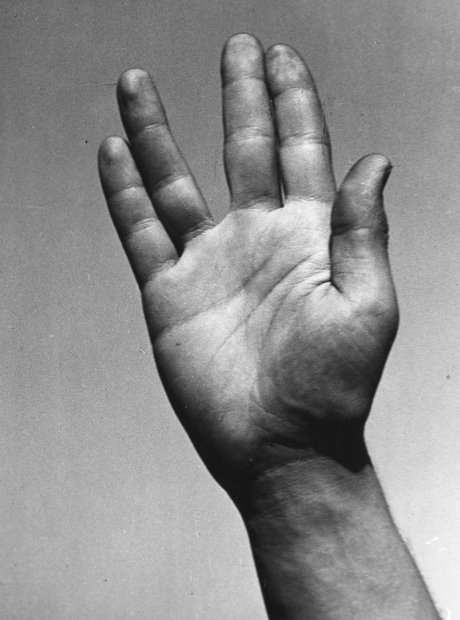 Mr. Spock himself, Leonard Nimoy, directed this 1986 fourth instalment in the franchise, and convinced Leonard Rosenman to have a bash at the soundtrack. He had previous sci-fi form having scored some Planet of the Apes sequels, and he was also an Oscar-winner for Kubrick's Barry Lyndon, and Bound For Glory. This was, however, his only Star Trek outing - and with its adventurous brass clusters and rather un-Star Trek baroque influences, it's perhaps easy to see why.