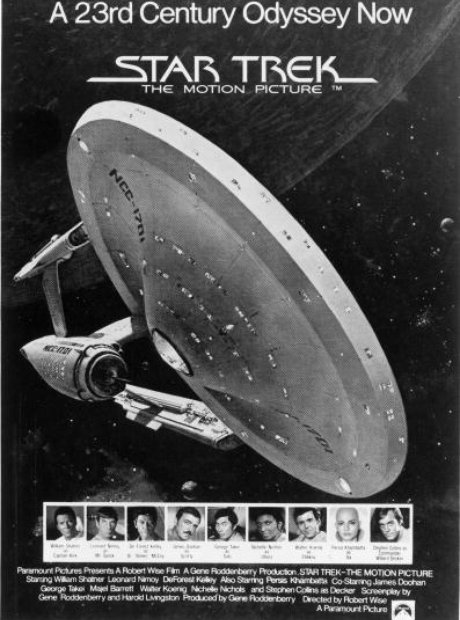 Isobel Waller-Bridge on sister Phoebe’s Fleabag, composing for ‘Emma’ and the visibility of female composers