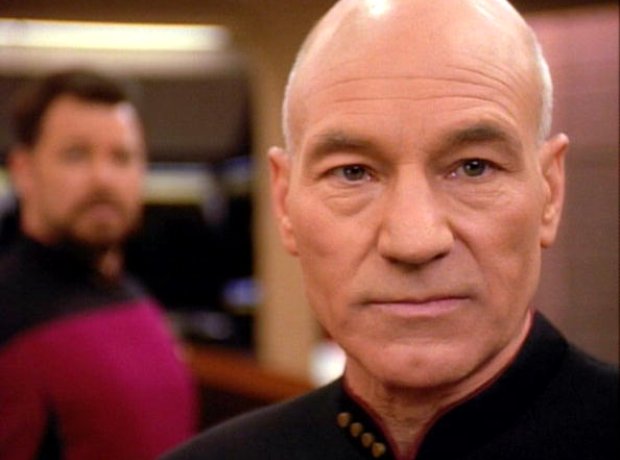 The first appearance of the cast of Star Trek: The Next Generation's cast in a Star Trek movie was a big deal, and a big change. The soundtrack was no exception. Dennis McCarthy was responsible for composing the music for The Next Generation TV show, and his more modern work on it influenced the sound of Generations - synthesisers and choral arrangements now complemented the brass-heavy orchestral writing. It's also worth noting that McCarthy was in charge of composing music for spin-off TV shows Deep Space Nine and Enterprise - if anyone else could be considered a stalwart of the franchise, it's him.