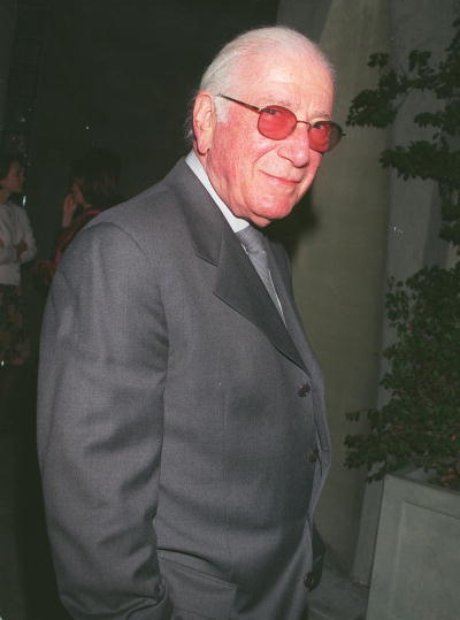 Welcomed back with open arms to the franchise, Jerry Goldsmith took his place on the podium for The Final Frontier (in which William Shatner has a fight with God at the end). Unfortunately, despite composing some intricate new themes and leitmotifs for the film, it performed quite miserably at the box office and is not too fondly remembered. 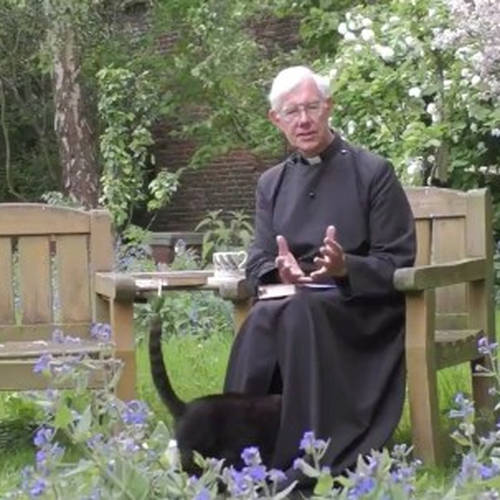 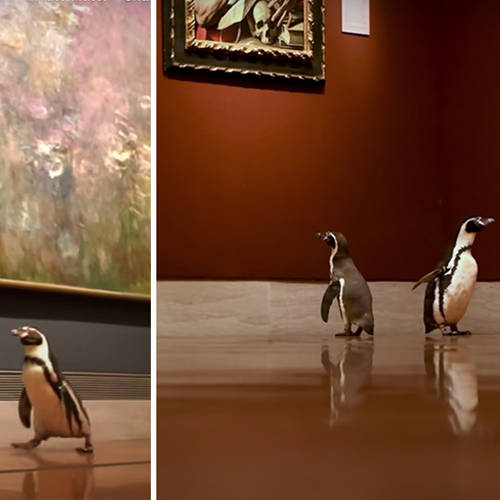