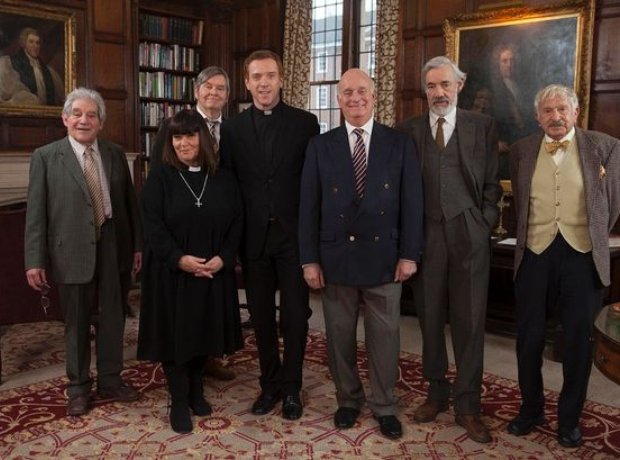 In 1994, Curtis created and co-wrote The Vicar of Dibley for Dawn French. In a 2004 online poll, The Vicar of Dibley was voted the third best sitcom in British history and Blackadder the second, making Curtis the only screenwriter to have created two shows within the poll's top ten programmes. Classic FM's Howard Goodall provided the music once again for the series.