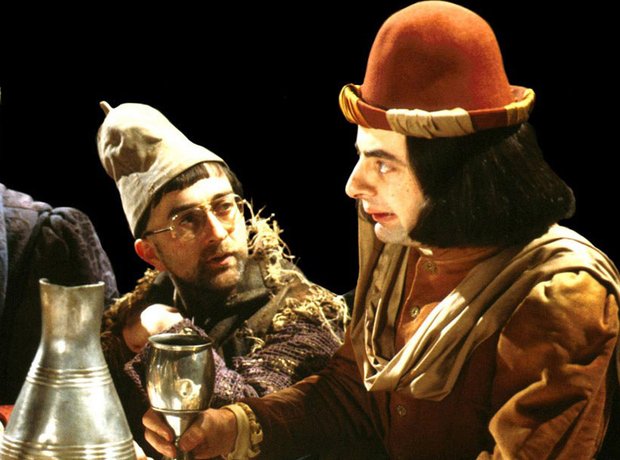 New Zealand-born Richard Curtis studied English Language and Literature at Oxford where he met and began working with Rowan Atkinson. Curtis' first TV work was writing for Atkinson and friends on Not the Nine O'Clock News. Curtis went on to co-write four series of Blackadder, first with Atkinson, and later with Ben Elton. The music was composed by Classic FM's very own movie music supremo Howard Goodall.