The Flowers that Bloom in the Spring

This image appears in the gallery:
Quartet: a guide to the official soundtrack 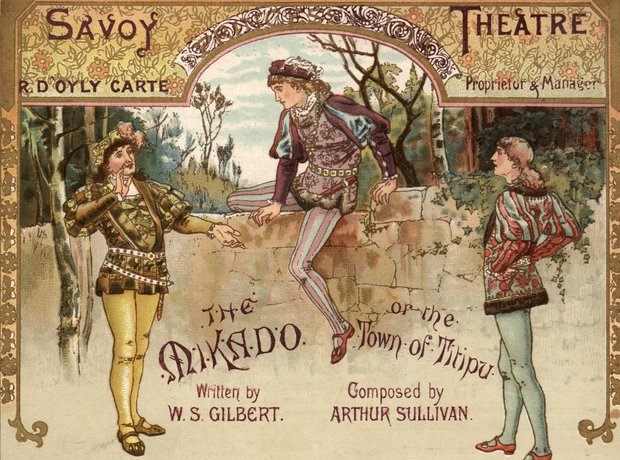 5. The Flowers that Bloom in the Spring

See the full gallery: Quartet: a guide to the official soundtrack