This image appears in the gallery:
Who should compose the new Star Wars soundtracks? 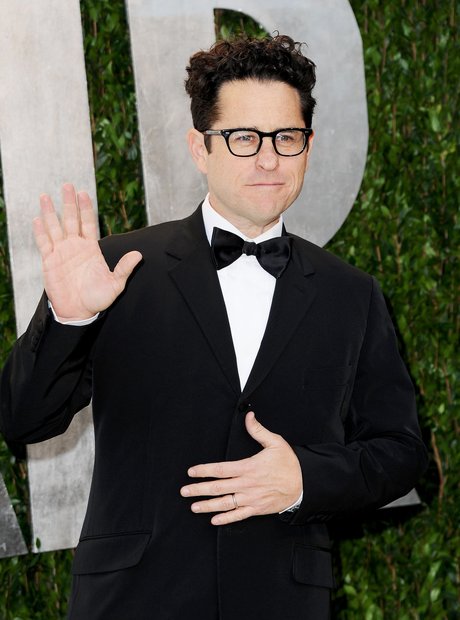 Stay with us on this one - JJ Abrams might be directing the new Star Wars sequel, but he's also dabbled in a little bit of composition over the years. He penned themes to his own TV shows Alias and Lost (though Michael Giacchino did the music for the rest of the show), as well as several lesser-known works, so perhaps the control freak in him would want to keep the music for Star Wars truly in-house?

See the full gallery: Who should compose the new Star Wars soundtracks?