Discover Abbey Road Studio – thanks to some technological wizardry from Google

The inside of Abbey Road Studios is usually seen only by those in the music industry – but a new tool from Google has thrown open the doors of this famous recording venue. PLUS one lucky reader will also get a once-in-a-lifetime opportunity to visit the venue…

Abbey Road Studios is one of the most famous recording venues in the UK, if not the world. Now, thanks to a new tool powered by Google, you can go through its doors and explore what's hiding behind that famous sign.

And why not enter our prizedraw to win a once-in-a-lifetime-trip to Abbey Road Studios. All you have to do is vote for your three favourite pieces of film music here and you'll be entered into a draw to win a VIP visit to the recording venue, plus a year-long subscription to our streaming service, Composed.

Ever wondered what's behind that famous facade…? 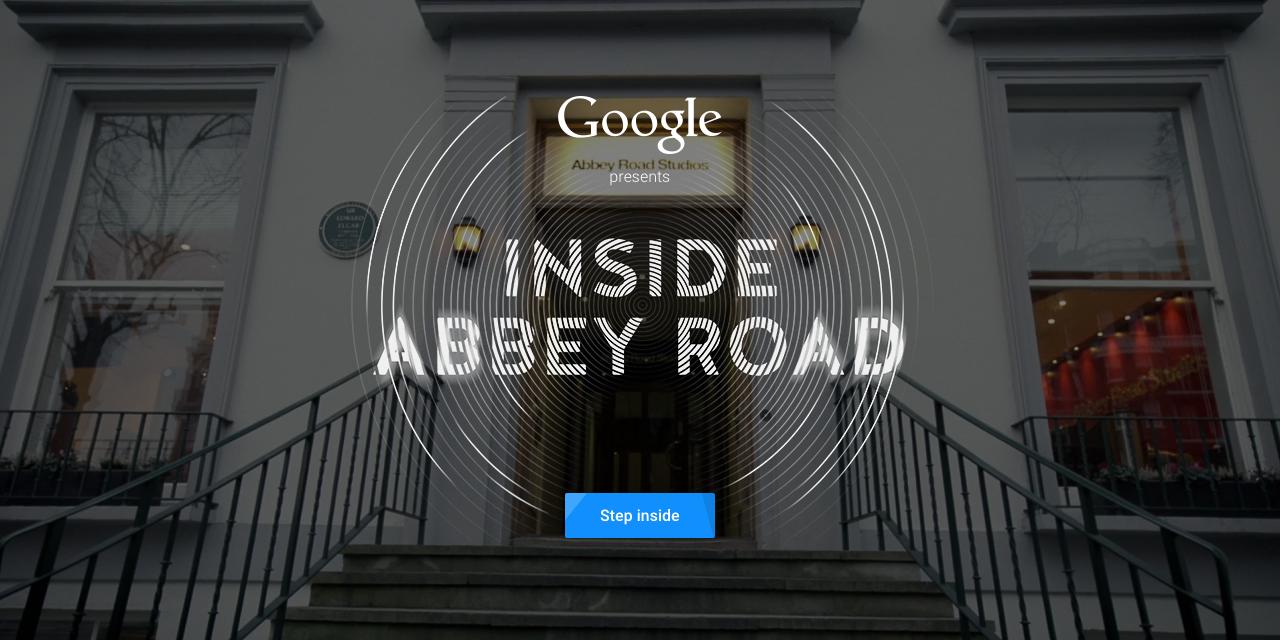 Welcome to Studio One

Look! The London Symphony Orchestra is here recording the soundtrack for Final Fantasy! You can watch the recording session in 360 degrees.

You can have a go at mixing a track…

Elgar! Of course it is – he conducted the first ever recording in the studio – and there's a video of it here:

And there's these four people

No idea who they are…

And now your appetite is whetted, why not enter our prizedraw to win a once-in-a-lifetime trip to Abbey Road right here?