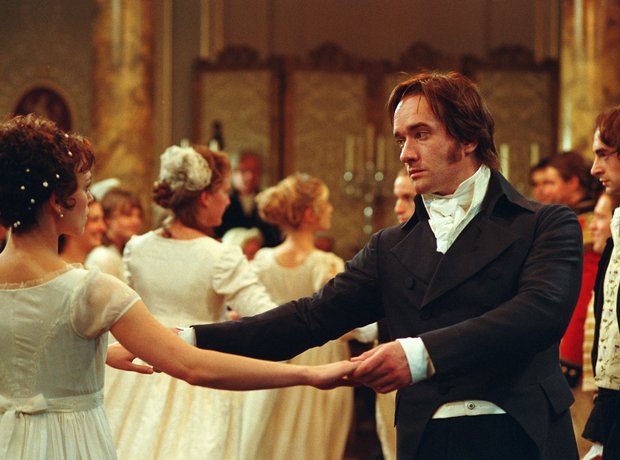 For his 2005 film version of 'Pride and Prejudice', director Joe Wright asked composer Dario Marianelli to write original music that would sound like pieces Jane Austen herself might have listened to or played. Marianelli also mixed extracts of the music of Henry Purcell into his score. The piano parts were played by the brilliant Jean-Yves Thibaudet.