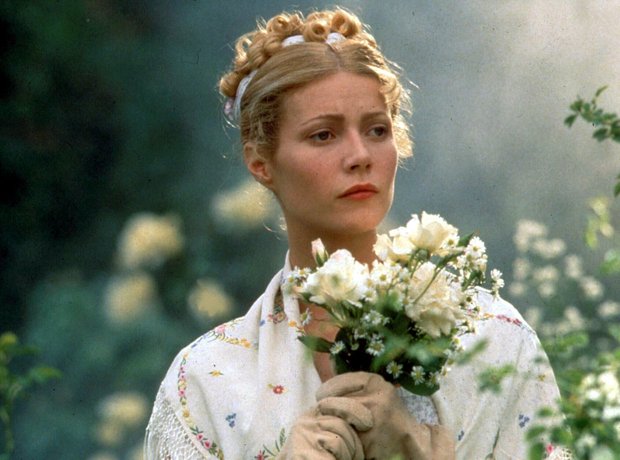 For her soundtrack to the 1996 screen version of Jane Austen's 'Emma' starring Gwyneth Paltrow, English composer Rachel Portman produced a whimsical but romantic score which won her an Academy Award in 1997. She was the first woman ever to win an Oscar for composing an original movie score. Jane Austen would have been proud.