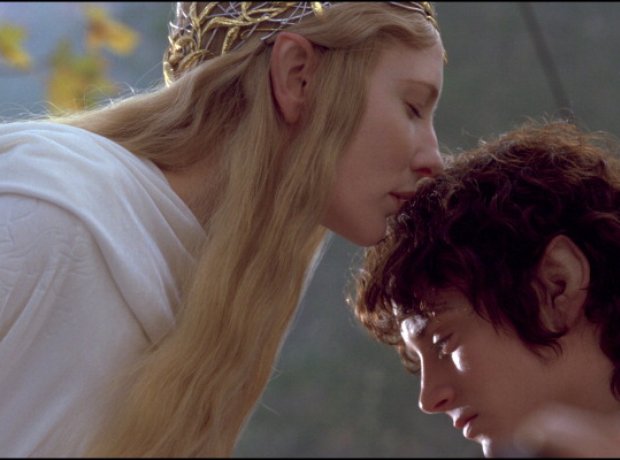 Nothing screams successful adaptation more than 30 Oscar nominations – so we can safely say that J.R.R Tolkien’s epic fantasy trilogy was in good hands with Peter Jackson. For the last two years, Classic FM listeners have voted Howard Shore’s film score to the top spot of the annual Movie Music Chart. Alexander Armstrong says: "I don’t know what it is about authors using initials instead of their full names, but it seems to be a surefire way to success – perhaps J.K Rowling and George R.R. Martin took a leaf out of J.R.R Tolkien’s book – well, not literally…"

‘Let the music play’: classical artists and venues back campaign to save live music

The harmonic magic behind the timeless beauty of John Lennon's 'Imagine'