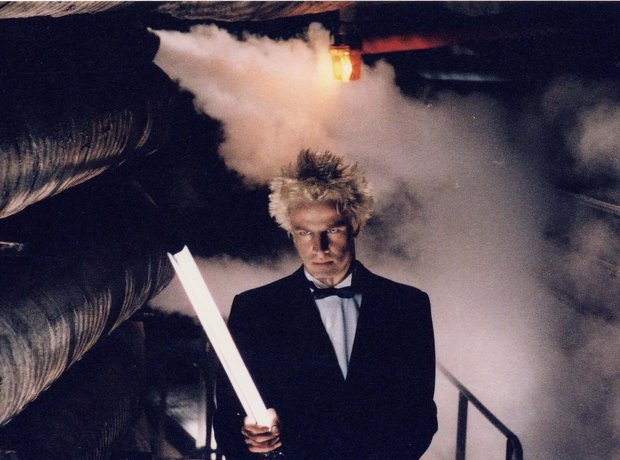 In 1982, French composer Serra met director Luc Besson and was asked to score his first film, Le Dernier Combat. Serra has scored all of Besson's directed films to date, except Angel-A. These include Subway, Le Grand Bleu, Nikita, Atlantis, Léon, The Fifth Element, Messenger: The Story of Joan of Arc and Arthur and the Minimoys.