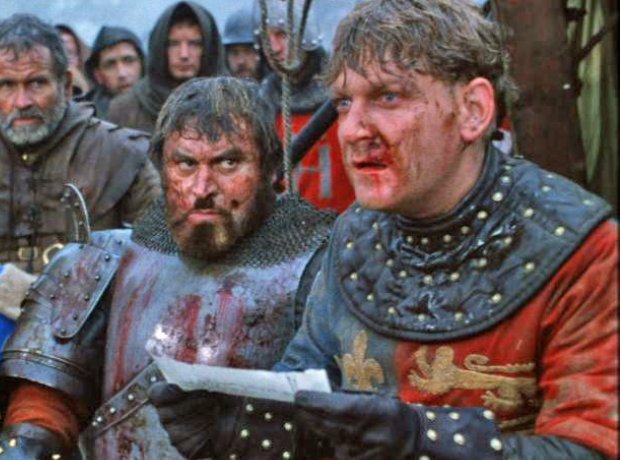 Patrick Doyle joined Kenneth Branagh’s Renaissance Theatre Company in 1987 as composer and musical director composing for plays such as Hamlet, As You Like It, and Look Back in Anger. His song "Non Nobis, Domine" from Henry V was awarded the 1989 Ivor Novello Award for Best Film Theme. They have since worked together Dead Again, Much Ado About Nothing, Mary Shelley's Frankenstein, Hamlet , Love's Labour's Lost, As You Like It, Sleuth, Thor and Jack Ryan.