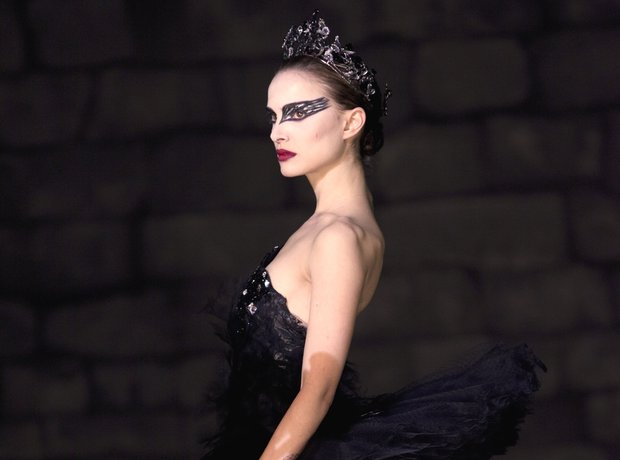 Clint Mansell started out as singer and guitarist for Pop Will Eat Itself. After they disbanded in 1996, Mansell was introduced to film scoring when director Darren Aronofsky hired him to score his debut film, π. Mansell then wrote the score for Aronofsky's next film, Requiem for a Dream. The Fountain was nominated for Best Original Score at the Golden Globe Awards. Their other notable collaborations include The Wrestler, and Black Swan.