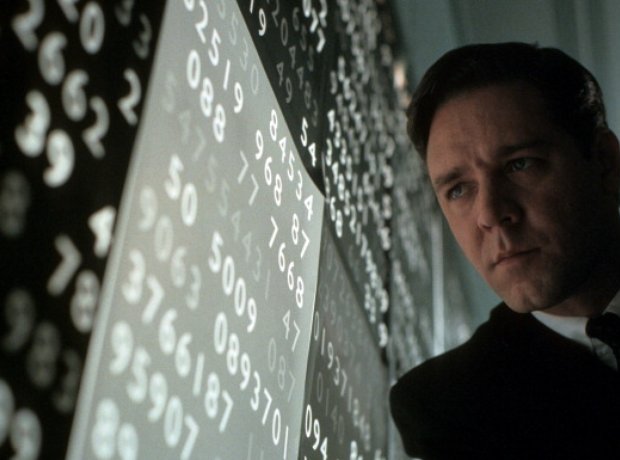 James Horner frequently collaborates with film director Ron Howard, a partnership that began with Cocoon in 1985. Coincidentally, Horner's end title music from Glory can also be heard in the trailer for Howard's Backdraft. Their films included Willow, Apollo 13, How the Grinch Stole Christmas, A Beautiful Mind and The Missing.