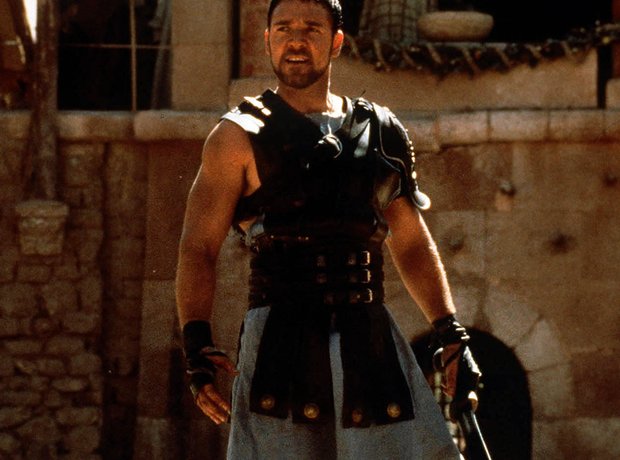 Hans Zimmer and Lisa Gerrard's score for Ridley Scott's Roman masterpiece was nominated for an Academy Award. It's a powerful score, complete with Wagner-like anthems of war, particularly in the scene of Commodus's entry into Rome, accompanied by music evocative of the Prelude to Das Rheingold and Siegfried's Funeral March from Götterdämmerung—from Wagner's Ring of the Nibelungs. Some however felt that Hans Zimmer's score bore too close a resemblance to the great composers of the past - in June 2006, the Holst Foundation sued Hans Zimmer for allegedly copying the late Gustav Holst's work, after it was noted taht music for many of the battle scenes were similar to Holst's "Mars: The Bringer of War".