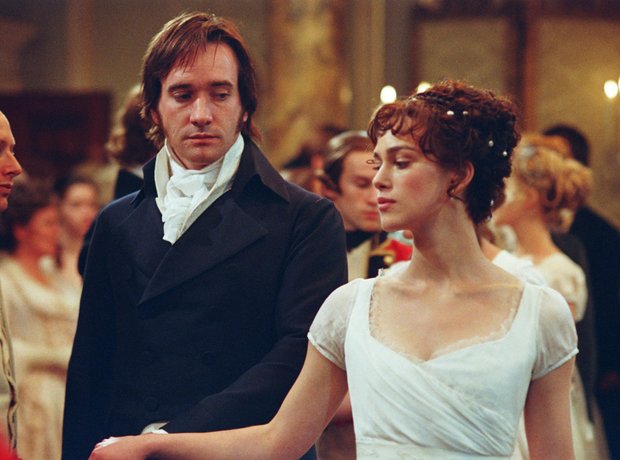 Using the piano sonatas of Beethoven as his springboard, composer Dario Marianelli set about writing a soundtrack that sounds as if it could have actually have been heard by any of Jane Austin's characters. Indeed, given that several scenes involve some of the characters playing a piano, Marianelli found himself in the unconventional position of actually having to have music ready well before the film's completion. The soundtrack also features contributions from acclaimed pianist Jean-Yves Thibaudet who was accompanied by the English Chamber Orchestra. So evocative is the music in this film that it_s difficult to shake the feeling that it would have met with the approval of Jane Austin.

The Pursuit of Love filming locations: From Linda’s Chelsea flat to Beverly Hills

The Pursuit of Love soundtrack: Every piece of classical music in the hit period drama

Friends theme song: who sings it, what are the lyrics and how many claps are there?