Hitchhikers Guide to the Galaxy 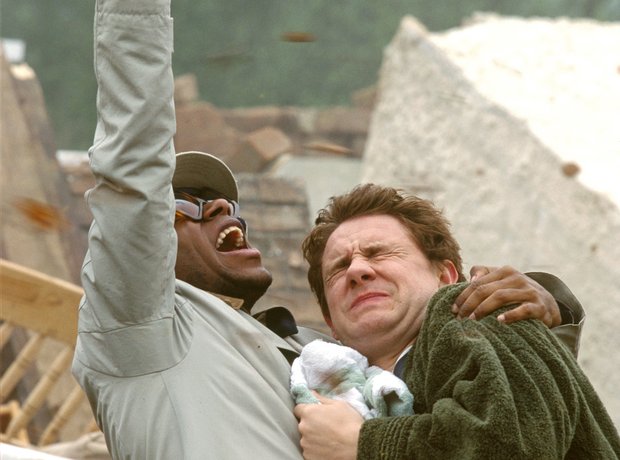 11. Hitchhikers Guide to the Galaxy

Composer Joby Talbot had enjoyed a very successful career in television, not to mention a stint as Classic FM's composer in residence, before he was tasked with providing music for Hitchhikers Guide to the Galaxy, a modern adaptation of Douglas Adams' much-loved series of hilarious sci-fi novels. Talbot wrote a series of incidental music for the film, a lot of which appeared on the soundtrack release to accompany Stephen Fry's 'Guide Entries', as well as the song 'So Long, and Thanks For All The Fish', co-written by conductor Christopher Austin, and Director Garth Jennings and performed by the Tenebrae Choir.