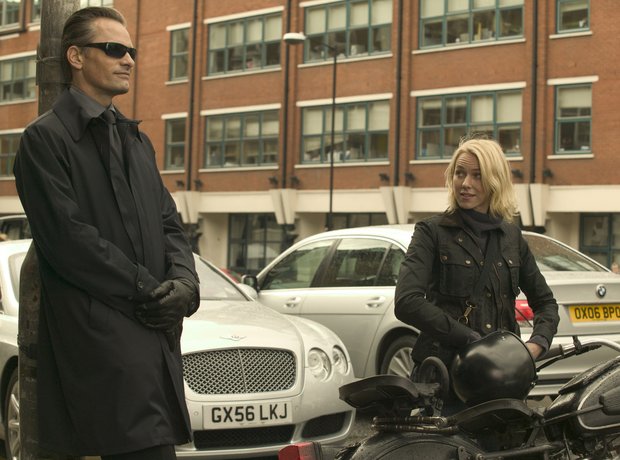 Howard Shore's restrained score for David Cronenburg's dark thriller Eastern Promises was nominated for an Oscar in 2007. Starring Viggo Mortensen, Naomi Watts and Vincent Cassel, the film tells the story of a British midwife's interactions with the Russian Mafia in London. Upon the film's release, much of the praise directed towards it mentioned Howard Shore's score, which perfectly accompanied the sense of menace and dread that runs throughout Cronenburg's film.

Why is classical music played on the tube?