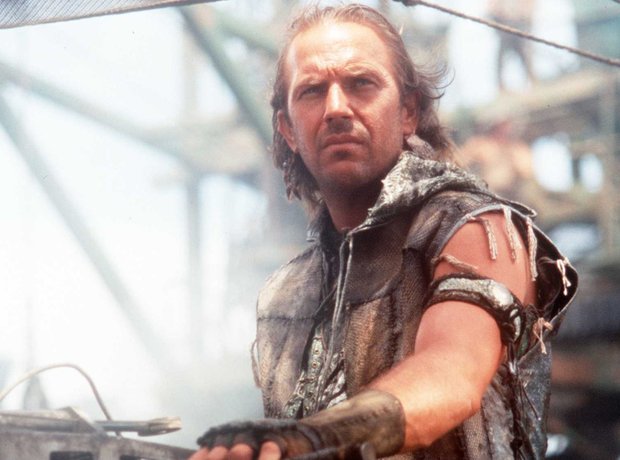 Another Kevin Costner vehicle, Waterworld was a hugely expensive and embarrassingly flop. The film was plagued with problems from the beginning and the soundtrack wasn’t immune. Mark Isham’s original score was deemed too introspective for this watery futuristic would-be blockbuster, and James Newton Howard was drafted in at the last minute to write an emergency soundtrack. Bigger and brasher, Howard’s score was far more in keeping with Hollywood blockbusters, with the high-energy numbers neatly interspersed with slower, atmospheric pieces like "The Bubble". Don’t let the film it accompanied put you off listening to this moving soundtrack. 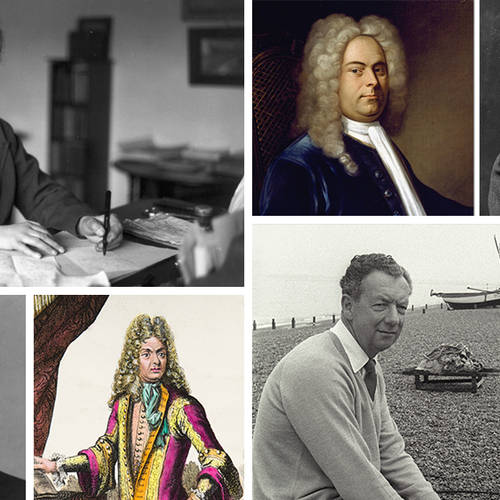