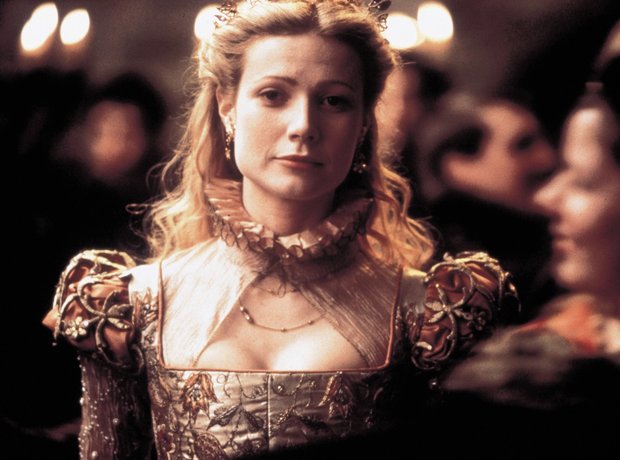 Following his work on the TV drama Prime Suspect, composer Stephen Welbeck scored an Oscar win and a BAFTA nomination for his score for Shakespeare in Love. The Oscar was one of many awards received by John Madden's Elizabethan romantic-comedy, which although taking a few artistic licences with the Shakespeare's story, featured a host of characters based on real people and also borrowed many elements from The Bard's plays. Appropriately enough, composer Stephen Welbeck actually started out as a budding thespian before turning his hand to writing music!