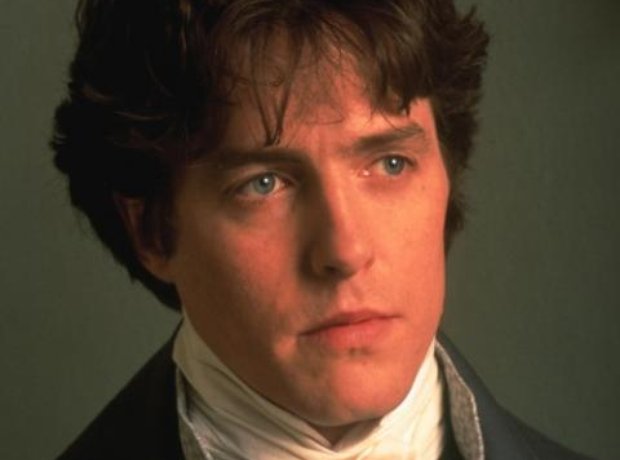 Jane Austen’s tale of the Dashwood sisters’, forced into reduced circumstances by the death of their father and some very unfemale friendly 18th century property laws, search for love was scripted by Emma Thompson who also starred as Eleanor in the film. The Patrick Doyle’s score is every bit as charming and delightful as the film, with the composer setting music to poems that date from the 17th century. Jane Eaglen took over vocal duties for standout track ‘Weep You No More Sad Fountains’, originally sung by Kate Winslet as Marianne in the film on this Oscar and BAFTA nominated album.