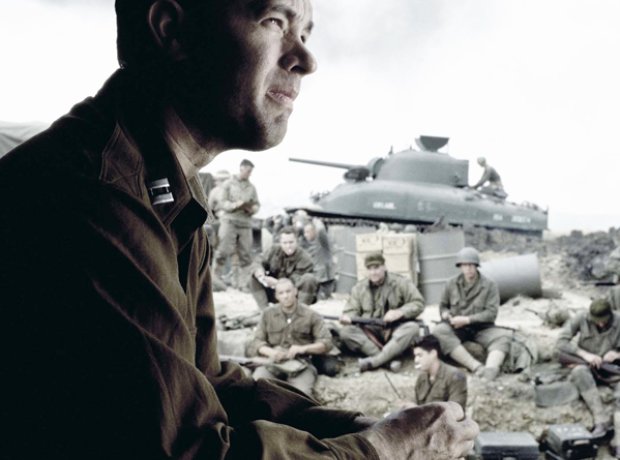 When John Williams and Steven Spielberg get together the results are only ever stirring, sweep and epic, and Saving Private Ryan was no exception. This second world-war based film followed Tom Hanks as Captain John H. Miller who leads his men on a mission to find the only surviving Ryan brother, James Francis played by Matt Damon. Williams’ score, played by the Boston Symphony Orchestra, actually took a bit more of a backseat in Saving Private Ryan than in his previous collaborations with Spielberg, with the director allowing the sounds of war to provide the soundtrack for a lot of the film. But Williams’ is there for the big moments; his “Hymn to the Fallen” is a typical Williams stirring accompaniment to the closing credits. The album won the Grammy Award for Best Instrumental Composition Written for a Motion Picture or for Television and was nominated for an Oscar, BAFTA and Golden Globe.