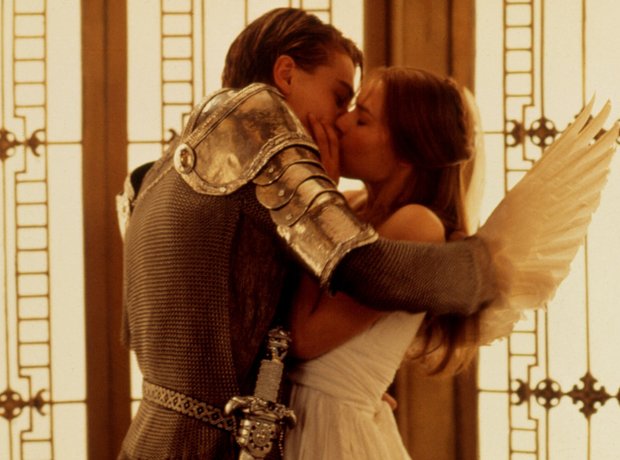 Shakespeare in Love had played around with the conventions of the Elizabethan period, but no one altered the world of Shakespeare to the same dramatic effect as Baz Luhrmann did with the Bard's most popular tragedy. Shifting the action from 16th century Italy to the fictional "Verona Beach", Florida, and casting Leonardo Di Caprio and Clare Danes in the leading roles, Luhrmann blasted Romeo and Juliet in to the present day with a fast, dynamic MTV-style makeover. At the centre of all this was an incredible soundtrack that mixed modern pop hits with a swooping score by Luhrmann's long-term collaborator Craig Armstrong, which earned him a BAFTA and an Ivor Novello.