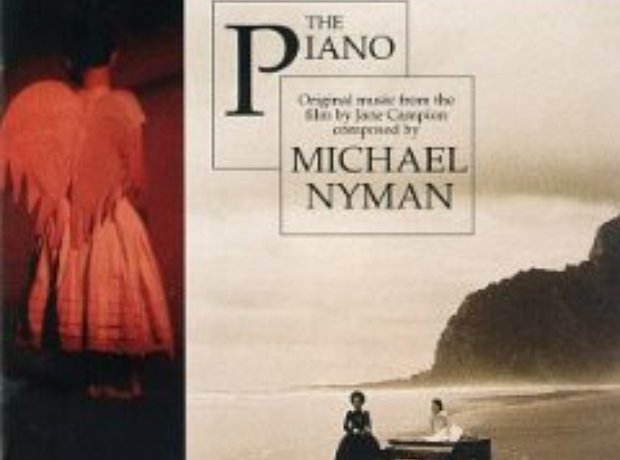 Although he didn't write "Bonny winter's noo awa", the central theme to The Piano, Michael Nyman did write the film's brilliant score. With such classics as "The Heart Asks Pleasure First", "Big My Secret", "The Mood That Passes Through You" and "Silver Fingered Fling", Michael Nyman created one of the defining moments of film music in the 90s. The minimalist composer's soundtrack to Jane Campion's acclaimed film has gone multi-platinum since its release, and won him an Ivor Novello Award, Golden Globe, BAFTA and American Film Institute award.