The Mask of Zorro 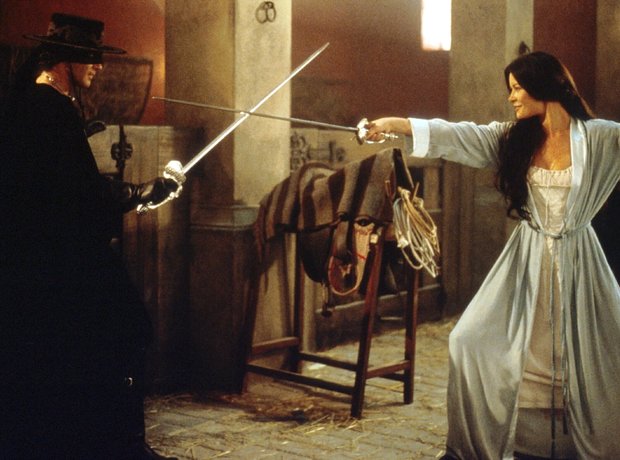