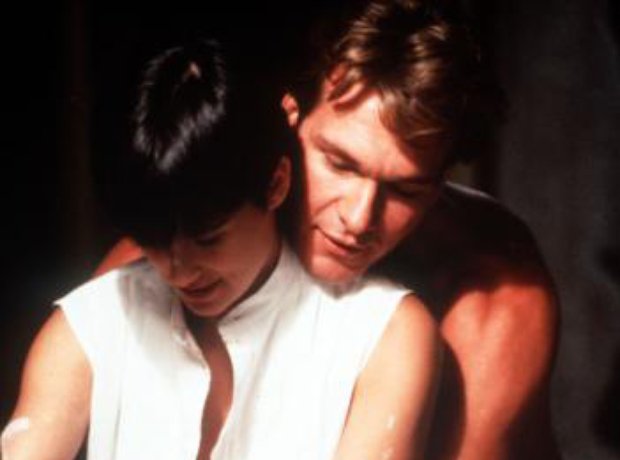 It’s fair to say that most folk would probably think of Unchained Melody when they think of Ghost. The 1955 hit appears in the this 1990 romantic fantasy in both a modern instrumental version and, in the case of the famous clay-happy scene, the 1965 recording by The Righteous Brothers. But Maurice Jarre's full orchestral score is one of the greatest of his career. It almost won an Oscar as well, but unfortunately it happened to be nominated the same year that John Barry had reached a career-high himself with Dances With Wolves.